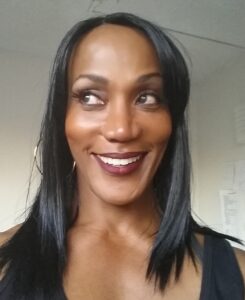 Hailing a new era of bodybuilding excellence is the crowning of Ms. Olympia, Lenda Murray for the eighth year. Acclaimed as the finest female bodybuilder in the world, Murray exudes an unparalleled combination of beauty, shape, development and pure athletic achievement.

The Detroit, Michigan native is a lady of firsts.  Having accomplished the prestigious task of winning her maiden professional contest, Murray is intent on maintaining her position as the world’s greatest female bodybuilder. A career athlete, Murray’s history of accomplishments is prolific.  She held her high school’s 100-yard dash record while also participating as a cheerleader during her years at Henry Ford High School. Enrolled in the Pre-Law curriculum, majoring in Political Science with a minor in Practical Writing, she received a Bachelor of Science degree from Western Michigan University.  While at school, she also participated in cheerleading and dance.  In 1982, she became the second African-American student chosen as homecoming queen for the University.

She joined the USFL Michigan Panther Professional Football team’s first cheerleading squad, and co-captained the group during the Panther’s championship season in 1983. Performing before thousands of people as a Pantherette and participating in numerous personal appearances across the country has given Murray insight and sensitivity into speaking and interacting with the general public.

During her business career as a Human Resources Representative at the Unisys Computer conglomerate, she entered the 1988 Michigan State Bodybuilding Championship and the Great Lake Championships capturing both titles.  Adding victories at the NPC Junior Nationals and pro status at the IFBB North American Championships in 1989, Murray rocketed into national prominence with major stories in every health and fitness magazine in America.

Murray overcame challenges from twenty-nine other world class bodybuilders at the Ms Olympia on Saturday, November 24, 1990 at the Beacon Theater in New York City and won her first World title. Lenda repeated the feat for 6 consecutive World titles and tied the record held by Cory Everson. Lenda retired from competitive bodybuilding for 5 years and returned to the stage in 2002 at the age of 40 and recaptured 2 more consecutive wins, breaking the record and reaching her goal as the best female bodybuilder in the world.  Succeeding the reign of former champion Cory Everson, Murray became the first Ms. Olympia of the 90’s. Her era of Olympia reign signals the dawn of a new age recognizing healthy, fit, female athletes combing many sports interest within bodybuilding.

Lenda Murray’s wealth of experience in athletics and entertainment makes her a worthy vessel to carry the mantle of Ms. Olympia. In 2015, she captured a feature role in Adam Sandler’s movie “Ridiculous Six” and a national Wendy’s commercial.  Having appeared on Geraldo Rivera, CNN, Entertainment Tonight, and hosting ESPN’s Muscle Magazine, Murray is as comfortable in front of a camera as she is with a barbell in her hand.  She was featured weekly on Flex Magazine Workout Show on ESPN and commentated the USA and National Bodybuilding Championships on ESPN.

Lenda has appeared on the cover and in numerous issues of Muscle and Fitness, Flex, and Shape magazines.   World-renowned photographer, Annie Leibovitz, photographed Lenda where she is featured in Annie’s book “WOMEN” and award winning portrait photographer Martin Schoeller’s features Lenda in his 2008 book “Female Bodybuilders”. She has appeared in glamour magazines such as Vanity Fair, Essence, Ebony, Allure, Mademoiselle and the famous Sports illustrated Swimsuit Edition.  She has been featured in major newspapers such as USA Today, New York Times, Atlanta Constitutional, People and Rolling Stone Magazine.

Currently, Lenda lives in California where she is the spokesperson for Wings of Strength and celebrated her 16th year as an IFBB and NPC fitness promoter. Muscle and Fitness dubbed Lenda “the shape of things to come”. No woman in the history of the sport has displayed such astonishing symmetry and shape—wide developed shoulders, a radically V-shaped torso, and incredible flaring quadriceps.

Lenda Murray, the shape of things to come.  The reign continues. 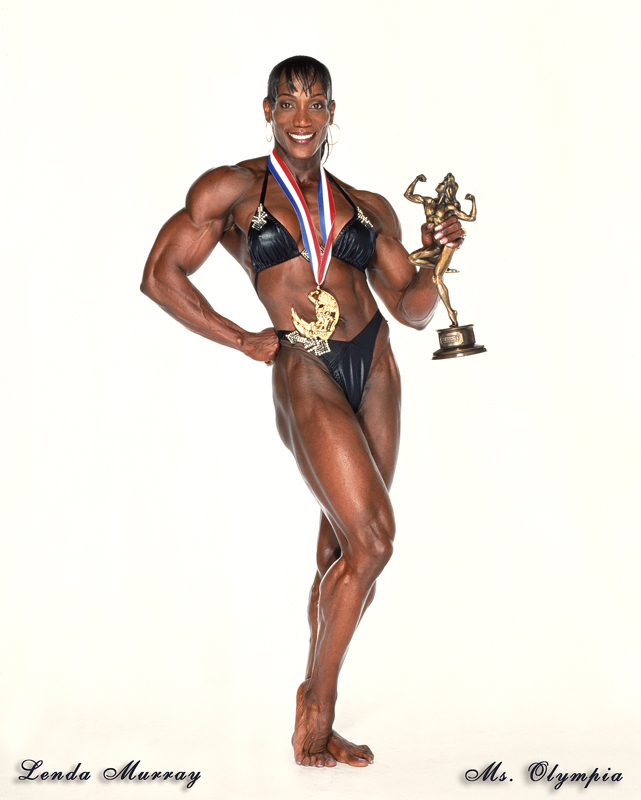 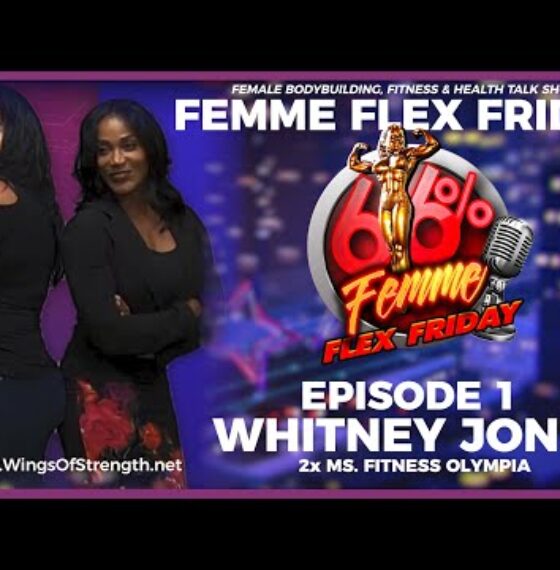